OLAP Technology Sizing: What to Select?

model layer mainly solves the problem of data transmission, through data serialization and deserialization, and provides remote invocation (such as RPC) functions, so as to achieve cross-platform, multilingual, client and server data transmission and communication. Traditional

The following figure shows the

protocol stack structure, which is transmitted through the parsing, sending, and acceptance of structured data 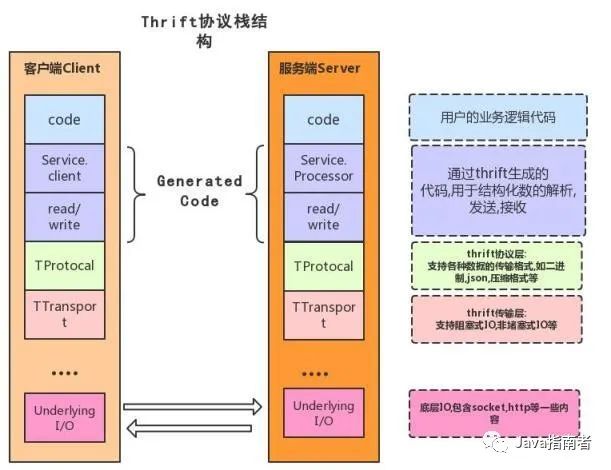 You may wonder why there are so many communication protocols and communication frameworks; Doesn’t it smell good to use only JSON? In fact, when you want to store some data in a file or want to send it over the network, you go through several evolutionary stages: 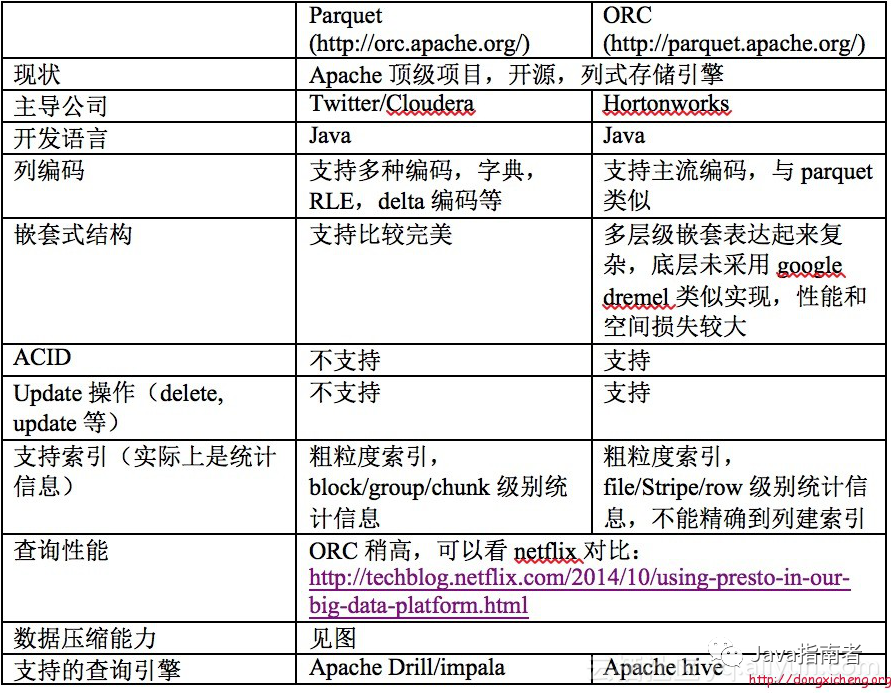 Having said that, what is our OLAP technology selection; Obviously, we are selecting 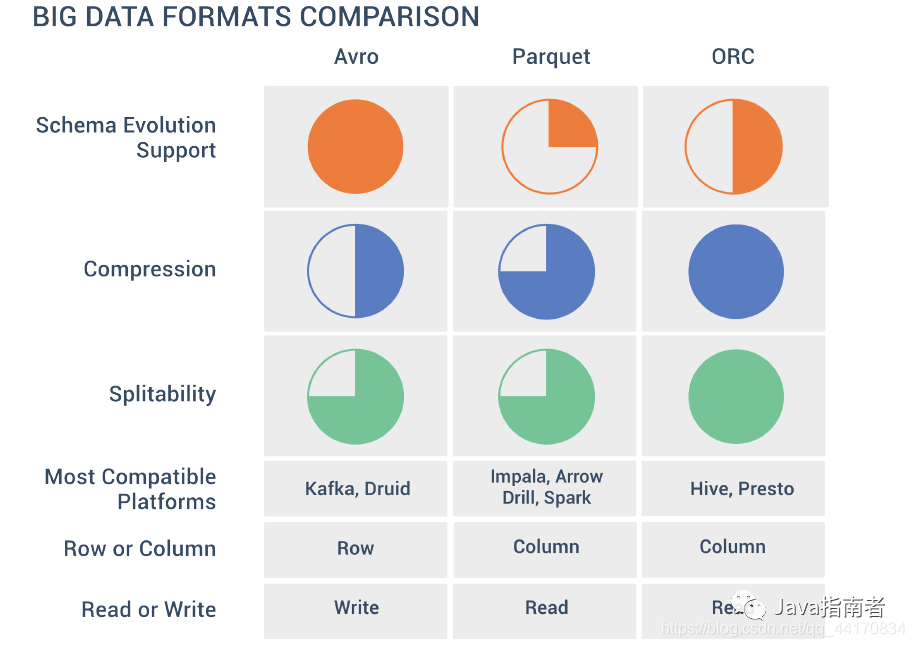