Each article in this series is based on some actual production practice needs, solves some problems in production practice, and helps partners solve some practical production problems. I believe that everyone has watched the live broadcast more or less, so have you ever thought about how to build the overall live broadcast real-time data in the company if you are responsible for building the company? This series of articles mainly introduces the whole process of live real-time data construction, if it is helpful to small partners, welcome to like + watch again ~

Let’s start with the above questions ~

live broadcast + short video, the next battlefield of content operation

This series of articles mainly revolves around the construction of live real-time data. This article is the first article in this series, Requirements and Architecture, mainly divided into three parts, in order of “WHY – WHAT – HOW”, from these three perspectives, to answer the three questions raised at the beginning, of which the “WHO” part is introduced in the subsequent construction details of this series of articles! 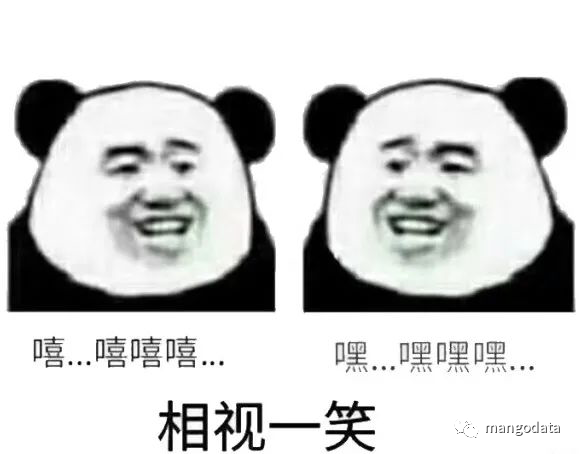 WHY: Why do you need to build live streaming data?

only within a few hours, so the production and consumption timeliness of live broadcast will be stronger than that of short video, so the live broadcast data has a higher demand for real-time.

WHAT: What live real-time data do you need to pay attention to and build?

contact and interact, in which all operations are carried out around the anchor and the audience, data analysis students will analyze from this most basic perspective, so first we can divide the entire live broadcast data according to “live production” and “live consumption”.

From these two perspectives,

it can basically cover the requirements for live broadcast business analysis scenarios, so live real-time data can naturally be divided and constructed from these two perspectives.

In summary, the overall “live real-time data service division and enabling application architecture” is shown in the following figure.

, “real-time data of the live market” monitors the live broadcast business at a macro level and provides the ability to predict the market. Among them, the minute-grained time series can quickly locate the peak time of each behavior of the live broadcast, and detailed attribution can be made based on this moment. In addition, when live streaming is doing operational activities, it can also quickly view the activity effect of operational activities based on real-time data, enabling real-time optimization of activity strategies.

is generally some portrait information, so there are fewer such indicators, and it will not be discussed for the time being.

Now that you know what the live real-time data is included in the construction of live broadcasts, it’s time to do a big job. 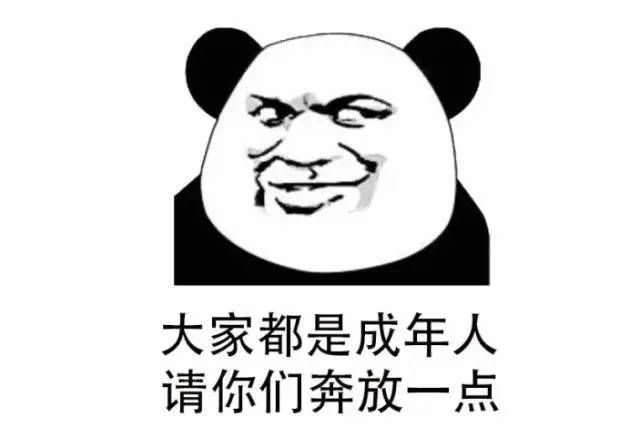 HOW: How to build?

How to build? In other words, from a technical point of view, how to transform the “business requirements of live real-time data” into “technical solutions for live live data”?

From a technical point of view, the above-mentioned requirements for the construction of live real-time data can be summarized in one word: “live real-time multi-dimensional indicators”.

, i.e. output indicators are multi-dimensional, including public and non-public dimensions.

The second category is the “non-public dimension”. The non-public dimension is bound to a specific consumption behavior, that is, it is bound to a certain metric, and is reported together with the log report. Example: The type of client (Android?) when a viewer watches a live stream? IOS？ ), the province and other dimensions when watching the live broadcast, such dimensions are only related to the current consumption behavior and cannot be shared by other indicators.

are actually PV, UV indicators. The simple understanding is the corresponding xx amount in each dimension.

The public part is the construction of real-time public dimension tables.

part is the non-public dimension of the indicator and the construction of corresponding production and consumption indicators.

Directly give the overall “

technical architecture” diagram, and the subsequent articles in this series will introduce the detailed reasons for such an overall architecture design. 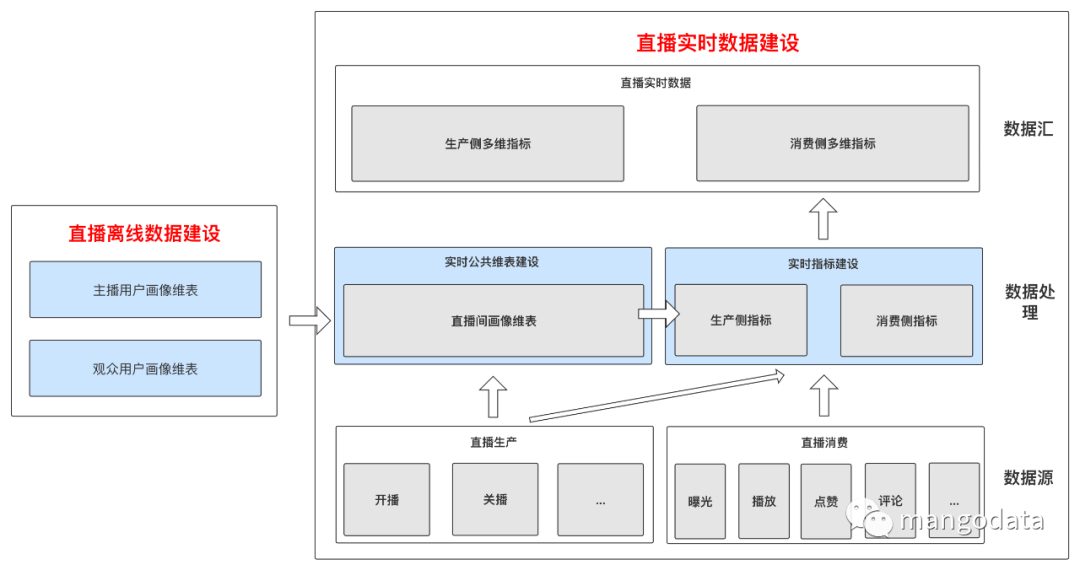 A brief description of

Finally, there is the data collection part, which produces multi-dimensional indicators on the production side and the consumption side for data analysts to use.

The above is the entire “WHY – WHAT – HOW” analysis process, this article first gives the technical architecture design, and the subsequent article introduces the technical solutions used in detail~

This article first raises several questions about the construction of live real-time data. Triggered by these questions, the following three subsections are introduced.

The first section briefly introduces the reasons for the timeliness of live broadcasting, so the demand for real-time data is even stronger.

The third section designs the overall architecture of the technical solution for the data requirements.

The last section summarizes this article.

If you also have the same construction needs or you have built live real-time data, welcome to leave a message or leave a link to your article to communicate with each other~